Remains of a doomed “ghost ship” which went missing at sea nearly three years ago and was haunted by hundreds of cannibal rats which ate those on board may have washed up on a beach more than 3,000 miles away. Scientists claim in a new documentary the mystery cruise ship MV Lyubov Orlova sunk at sea and its gruesome wreckage was buried in sand on the coast of California recently. 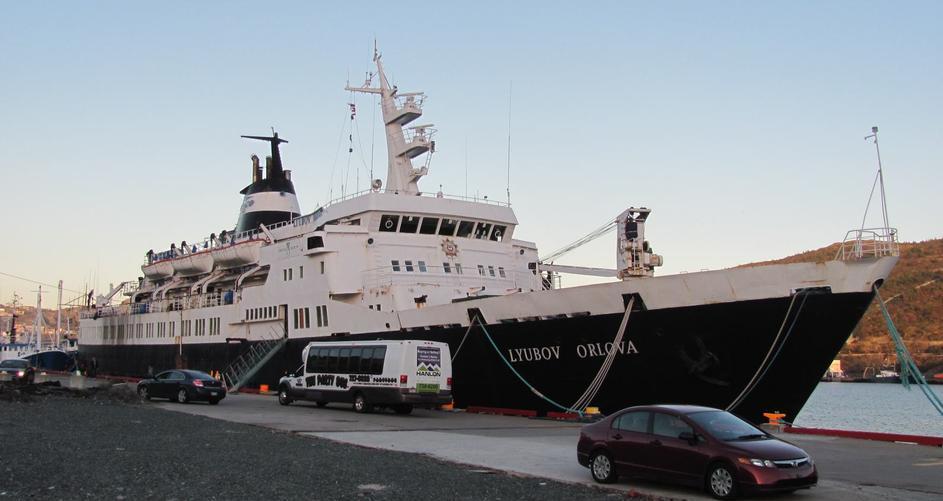 Documentary makers working for Science Channel show What On Earth began to investigate if the mystery shipwreck on a California beach was the missing ‘ghost ship’ after noticing they both measured 90 meters.

The 4,000-tonne vessel used to take 110 passengers on cruises for more than 20 years, was sent for scrap in February 2013. But it disappeared off the coast of Newfoundland, Canada, and it is thought hordes of cannibal rats invaded the boat. 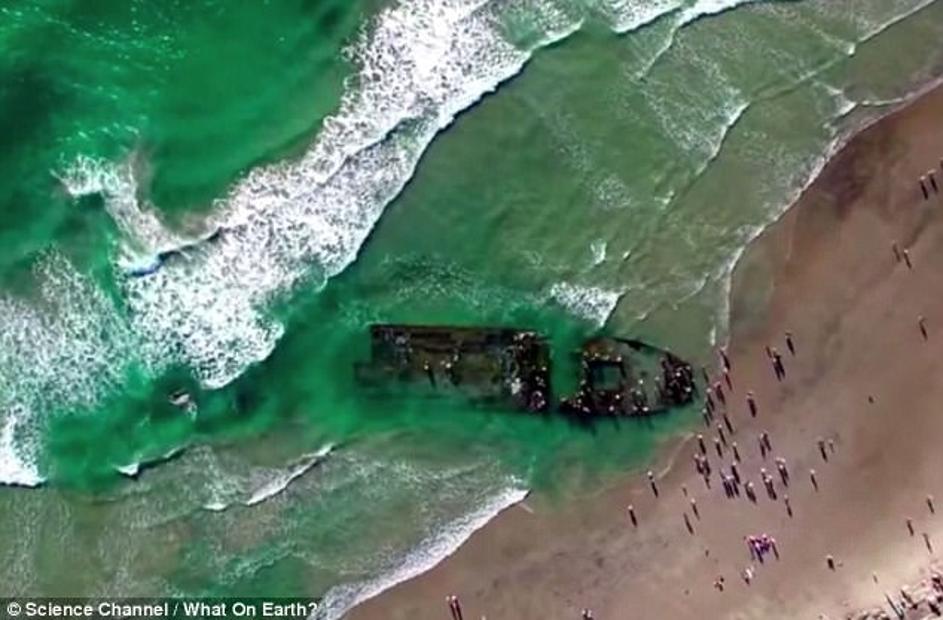 New satellite technology has helped investigators explore the mystery. But further analysis showed the remains were made from concrete. MV Lyubov Orlova was largely made from steel so the original theory was ruled out.

Experts have been searching for the 40-year-old Lybov Olova, that has been missing since it was cut loose off the coast of Canada four years ago.  The Russian vessel sat moored in Canada for two years because of a row over unpaid bills until it was finally decided it would be sent away for scrap. However, when the tow line broke in bad conditions in 2013, Canadian authorities decided it would be too dangerous to try and reattach the line, so they installed a tracking device and let it go.

Researchers discovered that it was, in fact, the SS Monte Carlo, a former floating casino that sank nearly 80 years ago and was carried to shore by a high tide in 2016. The search is still on for the rat-infested Lyubov Orlova. A salvage hunter named Captain Pim de Rhoodes previously said he would have to “lace everywhere with poison” if he found the Lybov Olova.