For the ninth year in a row, Hong Kong has held on to its crown as the planet’s most visited city. Revealing the results of its 2017 Top 100 City Destinations survey, market researcher Euromonitor International says the Asian territory pulled in 26 million visitors in the previous year — a number predicted to swell to 44 million by 2025. 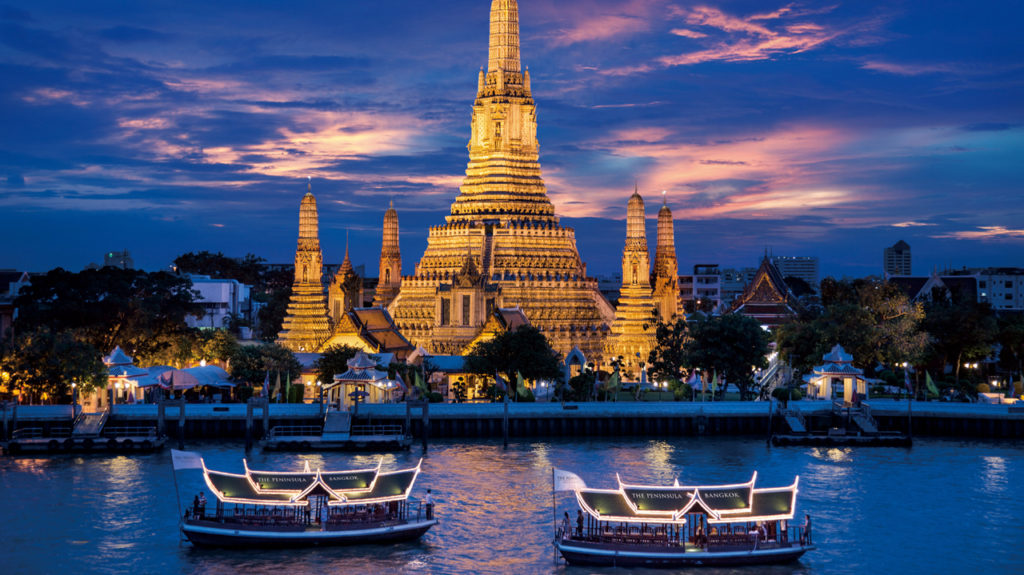 In the second place, with an impressive 21.25 million visitors in 2016 and annual growth of close to 10%, is Bangkok. Its big-city rival London has been pushed firmly into third place, with 19.2 million visitors in 2016 and 19.8 million expected in 2017. The ranking is based on Euromonitor International’s research in 100 countries and is based on the number of international arrivals that spend 24 hours or more in a city.
“Asian cities are dominating the Top 100 City Destinations, with 41 cities in 2017 and this is likely to reach 47 by 2025,” Wouter Geerts, a senior travel analyst at Euromonitor and the report’s lead author, told the World Travel Market, an industry event in London where the report was released.
China remains the kingmaker when it comes to the rankings, with Hong Kong owing much of its success to its strategic position and relationship with the mainland. Hong Kong saw a growth dip in 2017 as relations with mainland China became strained, but Euromonitor predicts this will be short-lived.
Seoul, meanwhile, saw a decline of nearly 15% in 2017 — with 7.66 million visitors expected — which Euromonitor attributes to tensions between South Korea and China.

The importance of cities for tourism has been growing steadily for years. A total of 1.2 billion trips were taken worldwide last year, with visits to the top 100 cities accounting for almost half, at 46%.
More than half of all international visitors coming to the UK visit London, with the UK’s second most-visited city — Edinburgh — attracting less than 10% of London’s arrivals. The Scottish capital doesn’t even scratch the top 100.
The performance of European cities has been heavily affected by terrorism, with Brussels, Paris, Nice, and Istanbul all registering impacted performances. Heraklion, the capital of relatively stable Crete, is 2017’s biggest European winner, registering 11.2% growth and moving three places up the rankings to 66.
New York, with 13.1 million visitors expected in 2017, and Miami, with 8 million predicted, were the most popular cities in the Americas with international visitors. The cities showing the strongest growth in 2017 were all outside of the United States, with Cancun, Toronto, Mexico City, Vancouver and Punta Cana leading the way. While the United States remains the largest source market, Mexico is becoming increasingly popular with visitors from Europe and Asia.

Dubai, with 7.7% growth and 16 million visitors expected this year, and Mecca, with 9.8% growth and 8.7 million expected, are 2017’s biggest winners in this region, but Euromonitor praises African efforts to open borders at a time when other countries are closing them. Johannesburg is the only sub-Saharan African city to make it into the top 100.
Share