The village of Rugince, in Kriva Palanka region, endures for years without children’s laughter, forgotten by the people. The denizens have to carry the water for 3 kilometers with donkeys.

The lake city of Ohrid is a real archeological and historical treasure. At the location of the today’s city, the city of Lichnidos existed, which in the 4th century B.C. was conquered by Philip the Second of Macedonia. In its focal point there was an ancient theatre, believed to date back in the 3rd century B.C., and in Roman times animal fights were held there. The Samuil Fortress is considered to be one of the biggest preserved fortifications in the country. For the first time it was mentioned by the historian Livy in the 3rd century B.C., when it was fortress to the city of Lichnidos. It is considered that the today’s form of the fortress dates back in the 10th century, when Ohrid, as a capital of the Macedonian Tsar Samuil, had reconstructed and strong fortresses. 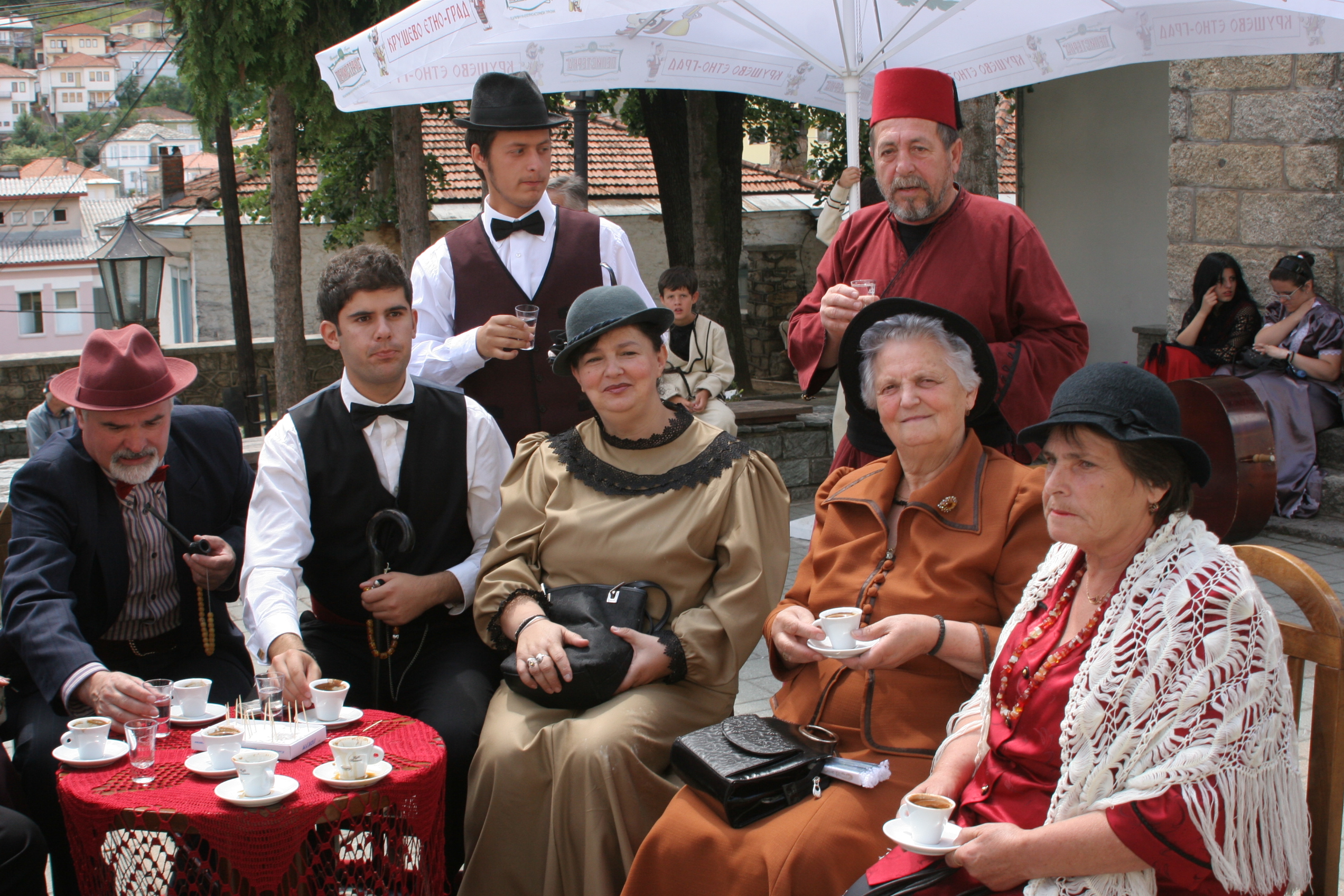