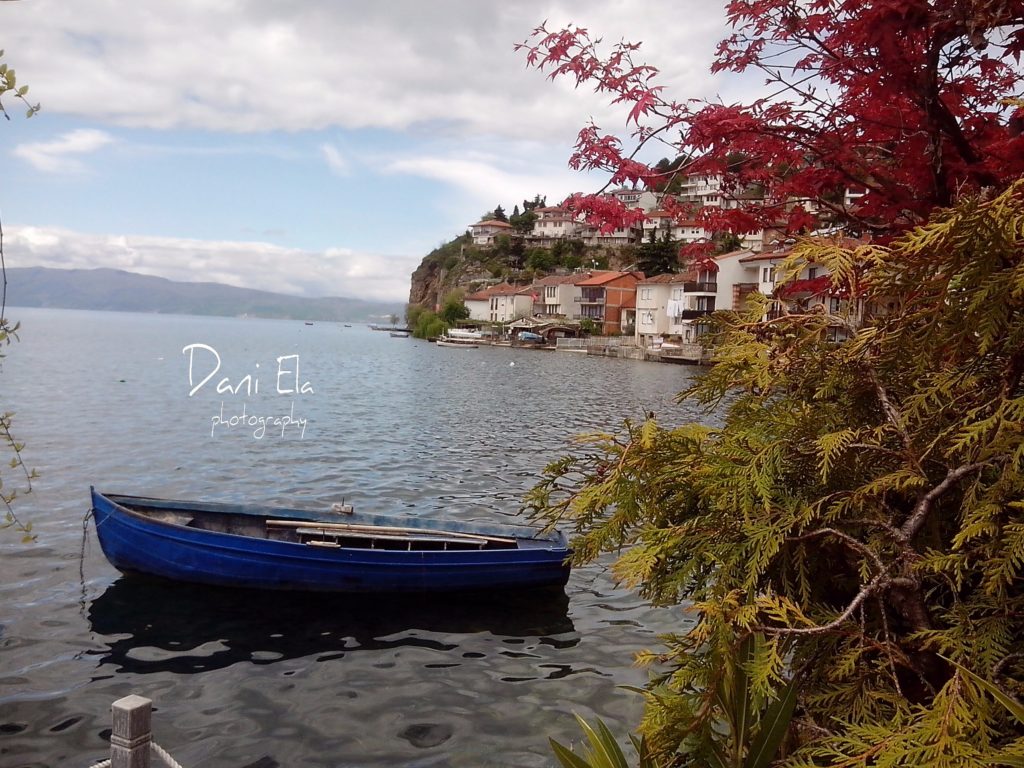 The lake city of Ohrid is a real archeological and historical treasure. At the location of the today’s city, the city of Lichnidos existed, which in the 4th century B.C. was conquered by Philip the Second of Macedonia. In its focal point there was an ancient theater, believed to date back to the 3rd century B.C., and in Roman times animal fights were held there. The Samuil Fortress is considered to be one of the biggest preserved fortifications in the country. For the first time, it was mentioned by the historian Livy in the 3rd century B.C., when it was a fortress to the city of Lichnidos.

It is considered that the today’s form of the fortress dates back to the 10th century when Ohrid, as a capital of the Macedonian Tsar Samuil, had reconstructed and strong fortresses. With its big walls and towers, the fortress surrounded the whole city, and the entry was enabled by three gates, of which one is preserved today and is famous as the Upper Gate. In the archeological researches of the gate, 145 tombs and necropolis were found with rich objects from the Archaic, Macedonian-Hellenic and Roman period. In one of the tombs, a golden mask, golden glove and about seventy other golden, silver, bronze, iron, ceramics and amber object the 5th century B.C. were found.

Macedonia may be proud of its rich architecture and objects that until today have kept the authentic look. The house of Robevci family in Ohrid, where the Archeological Museum and the Ethnology exhibition are placed, is considered to be one of the most representative objects of urban architecture in Macedonia, which reaches its zenith in the course of XIX century. The construction of the house of the two brothers Robevci was done by the builder Todor Petkov from the village of Gari, near Debar. The object was built in 1825 after which it was burnt and then built again next year. The house is protected monument of culture and contains three floors, plus the up most floor, the so-called “shirvan”. The lower part has exhibited epigraphic monuments from Ohrid and the surrounding, as well the valuable exhibits: “Miljokaz” (found on the Via Egnatia Road), the two torsos of the Goddess Isida etc. Archeological exhibits dating from the prehistoric period to the Middle-Ages are exhibited on the second and third floor.